The Mission of the Office on Violence Against Women (OVW), a component of the United States Department of Justice, is to provide federal leadership in developing the national capacity to reduce violence against women and administer justice for and strengthen services to victims of domestic violence, dating violence, sexual assault, and stalking.

Pursuant to 34 U.S.C. § 20126, the purpose of the violence against women tribal consultation is to solicit recommendations from tribal leaders on the following three topics: 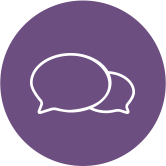 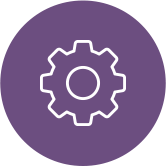 Opportunity to gather information and meet representatives from organizations offering resources to combat domestic violence, stalking, sex trafficking, and other violence against women. 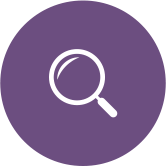 Sign up for updates regarding the 15th Annual Government-to-Government Tribal Consultation.